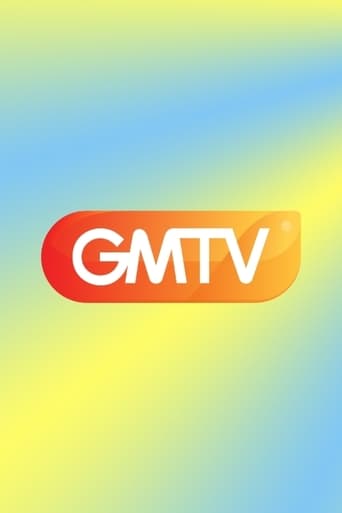 GMTV is the name of the national Channel 3 breakfast television contractor/licensee, broadcasting in the United Kingdom from 1 January 1993 to 3 September 2010. It became a wholly owned subsidiary of ITV plc in November 2009. Shortly after, ITV plc announced the programme would end. The final edition of GMTV was broadcast on 3 September 2010.