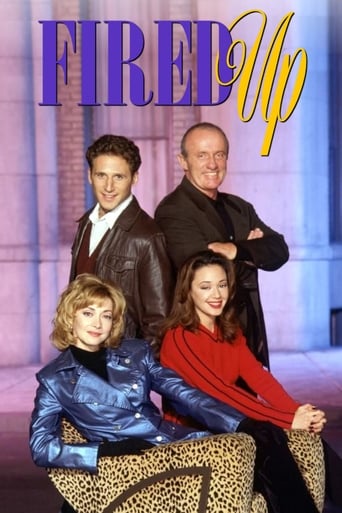 Fired Up is a short-lived 1997–1998 situation comedy airing on NBC. It lasted for two seasons and 28 episodes. The series, the first from Grammnet Productions, starred Sharon Lawrence and Leah Remini. The series was about a self-centered promotions executive and her mouthy assistant. The pair got fired from their jobs, and instead of getting other jobs, they teamed up to create a business as equal partners. The tagline of the series was "First she got fired, then she got fired up."