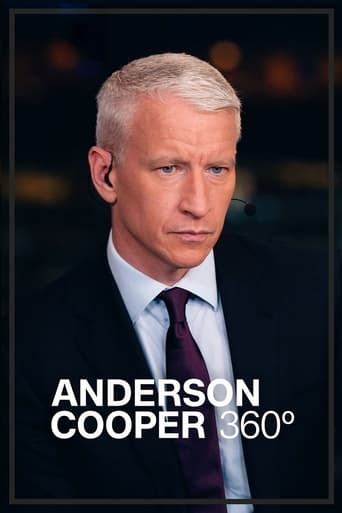 Anderson Cooper 360° is a television news show on CNN, hosted by the American journalist Anderson Cooper. It is also broadcast around the world on CNN International. 360° is broadcast live from CNN's Time Warner Center studios in New York City, airing from 8:00 pm ET to 9:00 pm ET. The program covers a number of news stories of the day, usually through live or taped reports from the network's correspondents. The coverage can also include analysis from experts on the issues, commonly featured in or after the taped reports.