"Do you remember the moment of your birth?" "Has anyone ever answered yes to that question?" Apple Park Films has revealed the first teaser trailer for The Mire, an intriguing indie thriller about a cult. Made by Apple Park Films and Familiar Stranger Studios. On the eve of a mass suicide, the charismatic cult leader Joseph Layton must convince his two most loyal followers that he intends to go through with their plans. A battle of wits ensues across one evening. The film stars Antony Knight, Holly McLachlan, and Joseph Adelakun. It's hard to judge based on the little bit of footage in this trailer, but I'm curious to see more. In the meantime, if you're itching for more cult thrillers we'd recommend Midnight Mass if you haven't seen it. 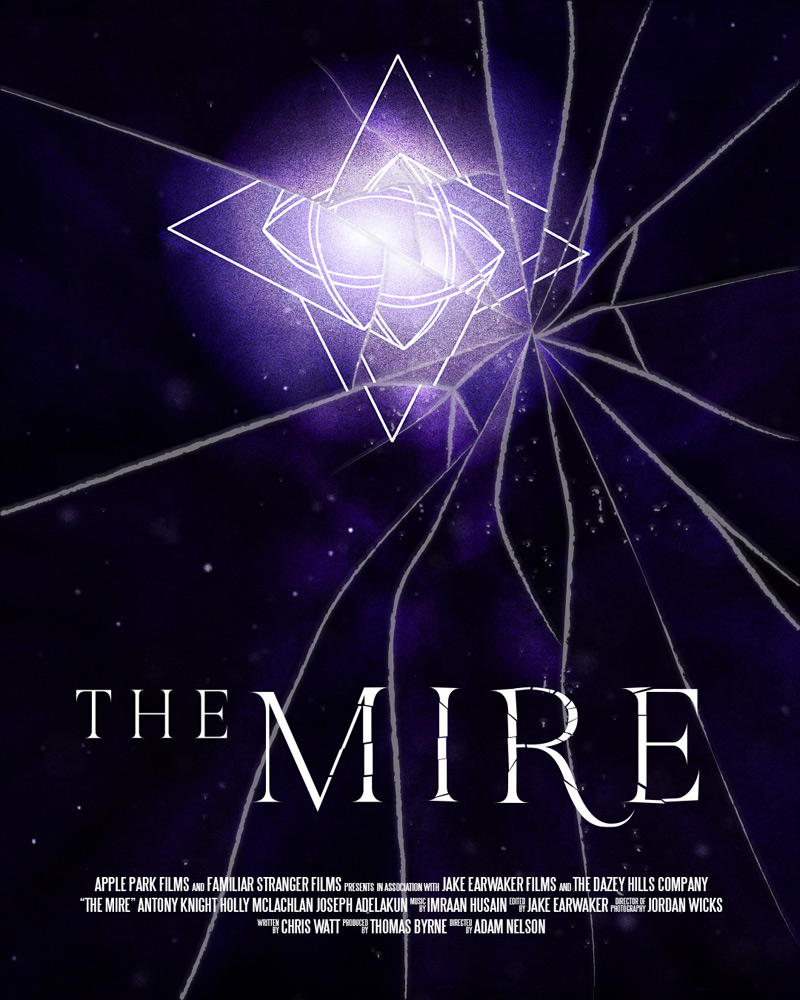 On the eve of a mass suicide, charismatic cult leader Joseph Layton (Antony Knight) must convince his two most loyal followers that he intends to go through with their plans. A battle of wits ensues across one evening as all three parties attempt to manipulate, reform, and out plot the others. The Mire is directed by British filmmaker Adam Nelson, making his second feature after directing Little Pieces previously, as well as a few short films. The screenplay is written by Chris Watt. Produced by Thomas Byrne and Adam Nelson. This hasn't been announced for any film festivals or any other premiere yet, as far as we know. Nelson's The Mire is aiming to be released sometime later in 2022 - stay tuned for updates. First impression? Curious?